MapMyIndia wants to compete on a level playing field with Google

The Competition Commission of India (CCI) may have granted relief to domestic device and app makers from Google monopolistic practises in the Android space, but homegrown MapMyIndia, which works with geospatial data, continues to seek a level playing field with the US tech giant on the use of satellite imagery.

The Indian government regulations limit domestic companies working with geospatial data in terms of satellite imagery, but Google is exempt because it is a US company. “Private companies in India that use satellite imagery for consumer or enterprise use cases cannot produce imagery with a resolution finer than one metre.” However, Google Maps does not comply with this directive and provides consumers with even finer and crisper resolutions on their maps, making this regulation ambiguous. This allows Google to provide fine imagery on its apps, which we are unable to do, and this is clearly not a level playing field.

MapMyIndia has 2,000 enterprise customers and provides a variety of digital mapping, navigation, and geospatial technology services. “From 1995 to 2004, we were primarily in the B2B space, selling technology to large corporates, particularly FMCGs such as Coca-Cola and Marico.” However, in 2004, we launched India’s first interactive mapping platform, consumer internet mapping. However, creating a consumer-facing digital map is a difficult task, and it took us ten years to cover the majority of the country,” Verma explained.

The majority of the company’s revenue is currently generated by enterprise customers in three major categories: corporate, automotive, and government. MapMyIndia also provides professional-grade maps and products to retail customers via the Mappls app and GPS IoT-enabled gadgets and devices. “We now have approximately 95% digital mapping coverage of India alone, and we use a combination of computer vision and artificial intelligence to digitally map out geographies.” “We’ve moved away from strictly on-the-ground options and toward drones and crowdsourced data to expand coverage, particularly for our 3D view maps,” he added.

Mappls, MapMyIndia’s recently rebranded consumer-facing app, also provides real-time features such as road conditions, traffic patterns, and conditions through partnerships with original equipment manufacturers and mobility fleets. It has also extracted 400 crore geotagged photographs, panoramas, and videos from millions of kilometres of roads across India, which it intends to expand. This year, the company made two notable acquisitions: a 9.9% stake in Pupilmesh and a 26.37% stake in Kogo Tech Labs. According to Verma, the first acquisition will enable MapMyIndia to provide critical technology to logistics clients in order to further reduce their overall shipping costs, while the second acquisition in the travel commerce space will allow it to disrupt the hyperlocal commerce segment. The company also intends to offer location-based suggestions to travellers on navigation search results, with the goal of increasing app engagement. 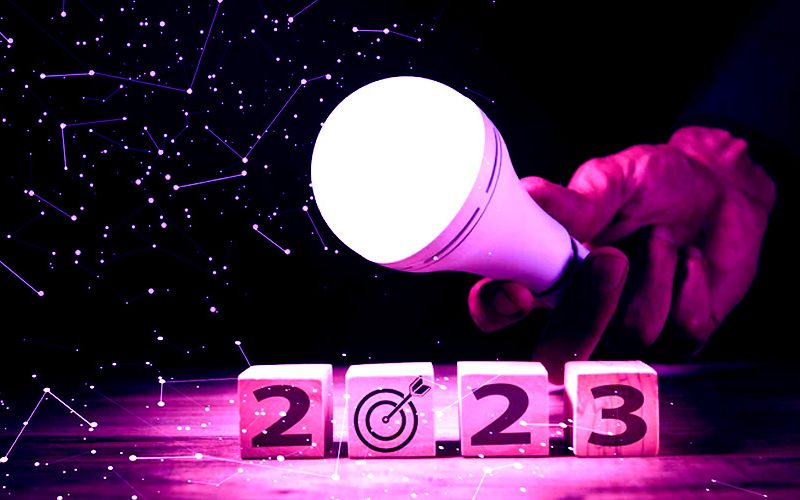 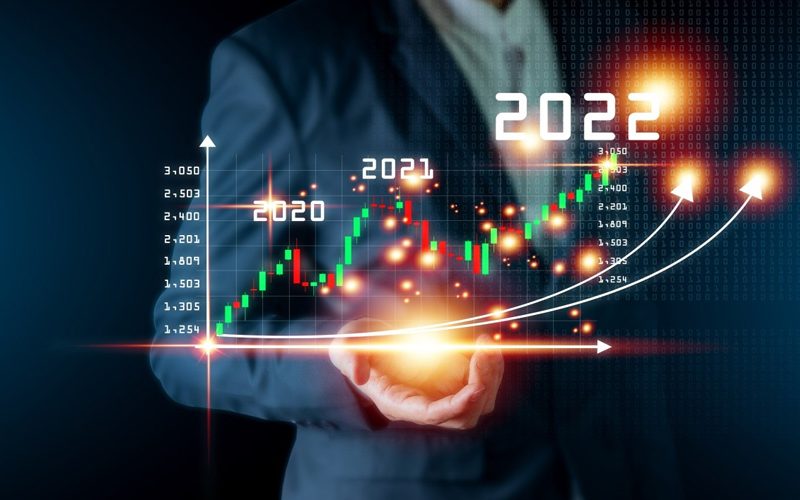 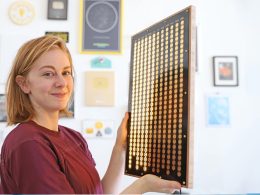 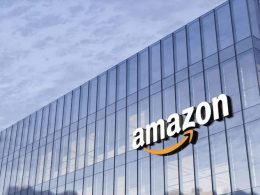 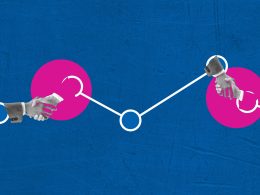