However, as a result of marketers cutting their advertising spending due to the war in Ukraine, rising inflation, and other macroeconomic concerns, Big Tech’s work culture is changing. Google and Meta have significantly reduced hiring in recent months, reduced employee benefits like laundry and travel, and started reorganizing departments. Employees worry about further personnel reductions. Some analysts claim that these developments indicate the beginning of a “white-collar recession,” or a reduction in job security and growth for professionals across all high-skilled industries, not just technology. These changes, however, go beyond that. Although there are legitimate external economic challenges, giants like Google and Meta might exploit this as an opportunity to purge their staff. The parent companies of Google, Alphabet, and Meta have increased their workforces to nearly 150,000 and 80,000 employees as they have developed into $1 trillion and $385 billion global corporations, respectively. As a result of the current economic situation, management has the chance to change expectations, put pressure on employees to start working harder with smaller budgets and fire some employees. Some rank-and-file employees believe that some Big Tech businesses have grown overly fat as well. According to a Recode report, Google and Facebook employees gave the most money to candidates like Elizabeth Warren and Bernie Sanders who supported breaking up Big Tech. They claimed that doing so would allow these companies to revert to their more nimble and productive early startup days. The annual revenue of Google and Facebook, two of the most successful businesses in the world, is comparable to several nations’ entire GDP. They can afford to make payroll and withstand economic downturns, unlike smaller software enterprises. However, according to some business experts, it can be advantageous for these companies to make more cuts than necessary to boost productivity and prove to shareholders that they are managing their finances responsibly. In the last year, the value of Meta’s shares has decreased by nearly 60%, while Alphabet, the parent company of Google, has seen a decline of roughly 30%. Employees have been openly warned by Google and Facebook that if they stay on, the corporation will start expecting more of them. Employees under this executive pressure may feel as though their job security has suddenly become less secure. Many employees are already noticing the difference at Facebook and Google, even though the layoffs just began. Some staff members and industry professionals are concerned that excessive cost-cutting may backfire by suppressing employee innovation—exactly the kind of creativity that made these businesses and corporations great. One such is the seeming ambiguity regarding Google’s desire to prioritize its hardware business. Before canceling the most recent planned release and dissolving the team working on it earlier this month, the business appeared to be making progress with the development of its next Pixelbook laptop model. Additionally, in March, Google let go of 100 Google Cloud employees, giving them 60 days to find new positions with the company. In response, some employees filed a petition asking for an extension of the search period. Even though Google Cloud is currently an unprofitable division and is significantly increasing its income, layoffs nonetheless occurred. According to a recent departing employee, some Meta employees are looking for new jobs on metaverse-related projects, which Zuckerberg has prioritized. A former Meta employee who just departed the business said, “There’s been a crazy race toward over the past six to nine months, and notably within the metaverse product division.” “It appears that nothing else is as secure for the future of the organization.”

Prev
Top 10 Creator Economy Startups to Lookout for in 2022 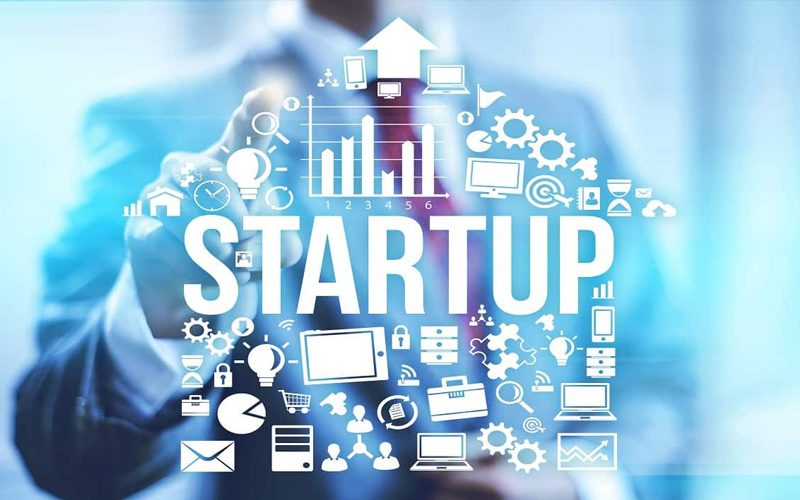 Next
How the ETH Merge is Affecting Global Web3 Enterprises 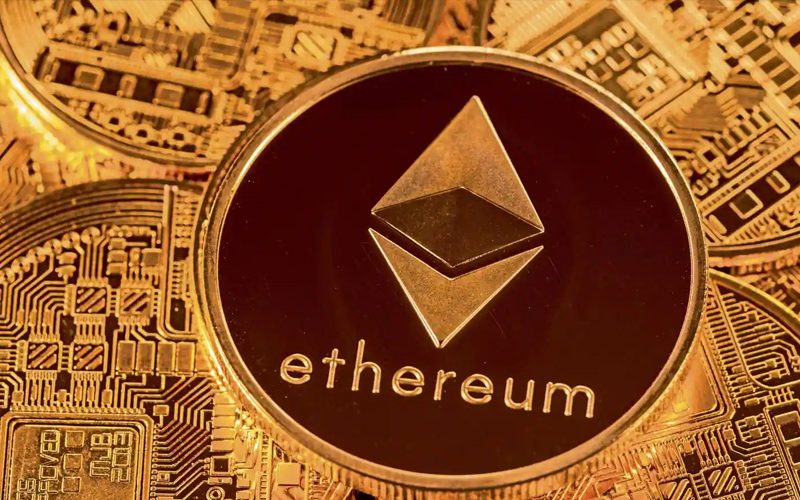 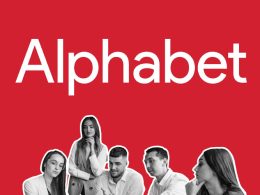 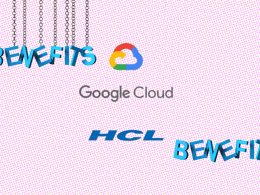 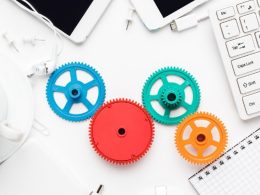 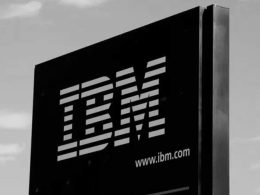