Google is enhancing its search engine or algorithms with new capabilities to fend off false information.

If you Googled “King of the United States” in 2014, a picture of Barack Obama screaming angrily into a microphone while seated at a podium would have come up. Of course, that is not the case. But after a Breitbart piece titled “All Hail King Barack Obama, Emperor Of The United States of America,” surfaced Google declared it with authority.

The incident shows how awkward Google can be with snippets, which are search results that the corporation places at the top of the page as a conclusive response to a query. The issue has remained throughout the years, with Google making it clear that some presidents were KKK members or that women are bad. Ben Gomes, vice president of engineering for Google Search, stated in the blog post that “there are new methods that people try to trick the system in a world where tens of thousands of pages are coming up every minute each day. The phenomenon of “fake news,” where digital content has helped the spread of obviously false, subpar, offensive, or otherwise misleading information, is the most well-known of these problems. On Thursday, Google, one of the most popular sources of information in the world, revealed a number of new features targeted at dispelling this kind of misinformation. Google has evolved from a straightforward website that displayed 10 links as search results to a large, crowded website that features news articles, tweets, maps, hotel reservations, and more. The search engine has become more susceptible to disseminating lies and false information as the site has developed and disinformation vendors have advanced in their tactics. Pandu Nayak, vice president of search at Google, told reporters on Wednesday that the spread of false information has grown to be an even more urgent concern for society. Only if we can provide results of the highest caliber will we be able to fulfill our purpose. Google declared that it would enhance search snippets using its machine learning technologies. To verify information from several trustworthy sources that concur on the same facts, the company will employ machine learning software called MUM, or Multitask Unified Model. According to Google, even if the sources don’t express the information in the same way, the procedure will enable the system to reach a general consensus. Additionally, the company is adding extra context to search results in its “About this result” feature, which was first introduced last year. People will now be able to see more specific information about the result in addition to the company or website’s brief description and the date the result was indexed. It will inform you, for instance, if a corporation is owned by another entity. On the other hand, Google will also make such information known if it can’t find much about a certain result. Additionally, the corporation is releasing “About this result” in additional languages, such as Spanish, German, and Indonesian. Google is also making updates to its “content advisories,” which are frequently displayed in the midst of breaking news events, such as a mass massacre or a natural disaster, when little information is available and things are evolving quickly. Now, depending on Google’s ranking mechanism for search results, it will inform users when information is scarce and warn them when information is available but might not be accurate. The new features highlight the ongoing and intensifying struggle tech companies are having with disinformation distributors. The issue will only worsen as the United States prepares for midterm elections later this year. The use of Google, Facebook, and Twitter as platforms for conspiracy theories, Covid-19 information, and extremism has drawn criticism for years.

However, none of the modifications apply to YouTube, which is also owned by Google and has long been a significant source of false information. Nayak stated that although YouTube hosts material and employs a tailored feed, their problem is a little bit different in search, adding that the two teams do exchange ideas. YouTube and Google are not directly involved in one other’s work.

Prev
Why is Chinese Digital Fashion in Crisis? Why are Designers Criticized? 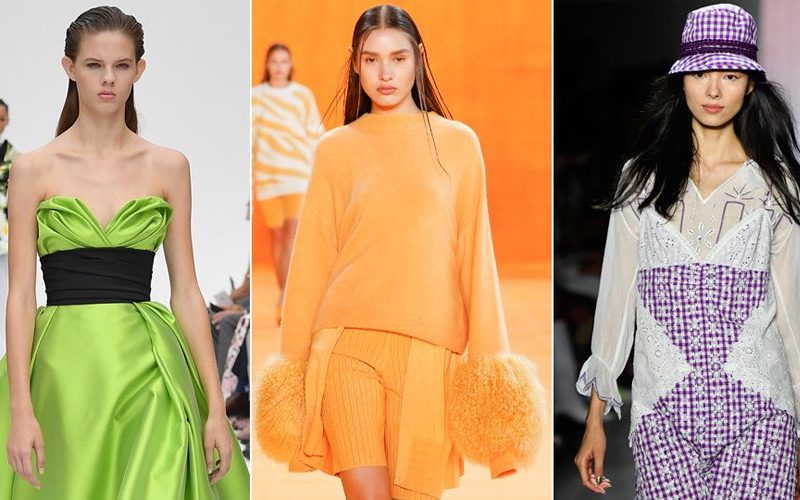 Next
Meta Will Go Extinct in a Few Years, Thanks to Blockchain Technology 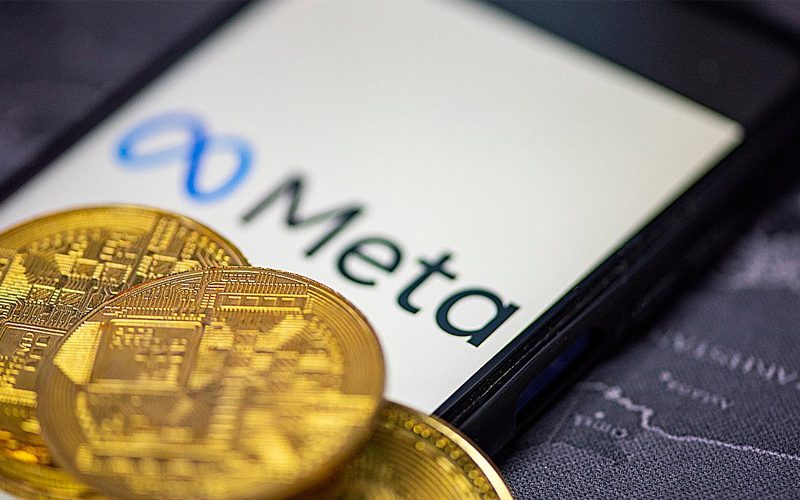 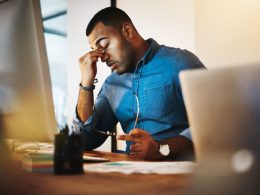 How To Recover from Loss and a Failed Business Strategy?

By implementing specific tactics, a business owner can overcome failure and use 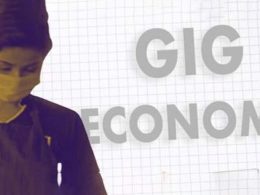 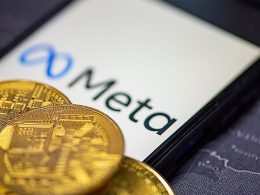 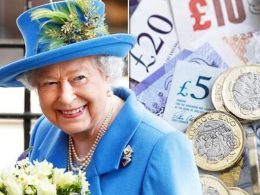