One of the biggest conglomerates in the country, business, has recently been in the headlines after Fitch Ratings, a credit rating agency, asserted that the group is heavily overleveraged since it has been entering new industries with a lot of debt and little experience.

Adani Enterprises, one of the group firms, has received INR 12,770 crores from SBI for building Navi Mumbai airport. The business also obtained financing for the first phase of its greenfield copper refinery project in Gujarat totaling INR 6,000 crores. The company’s total liabilities increased significantly from INR 32,706.71 crores in FY21 to INR 74,657.99 crores in FY22. Liabilities were as low as INR 27,392.47 crores at the end of FY19. When it recently claimed that the Adani Group is “seriously overleveraged” and that, in the worst-case scenario, it might default, CreditSights, a division of rating agency Fitch, garnered notice. The price of the listed companies belonging to the Adani Group fell on Wednesday as a result of the information in the study. It led the group’s equities to lose Rs 94,000 crores in the first half of the trading day. According to its stocks, the Adani Group has been one of the top value creators on the Indian stock market for the last five years. Despite the commotion, the group’s enormous debt has previously attracted attention. Investors in the Adani Group have raised concerns about the debt, which is frequently politicized. In recent years, the Adani Group has been heavily focused on expanding, and acquisitions have been its favored strategy. Except for the most recent mega-deal in the cement business, all of its arms in the port, airport, and energy sectors have grown through risky acquisitions. The old Mundhra port is still the organization’s most prized asset, even with the addition of the ports of Dhamra, Krishnapatnam, and Gangavaram. The corporation then bought a majority part in Mumbai International Airport Limited, the business in charge of running the Mumbai Airport, as well as the whole debt of the organization. The State Bank of India agreed to finance the consortium’s loan of Rs 12,770 crore, which was required to develop the proposed Navi Mumbai Airport. The firm’s renewable energy division, Adani Green Energy, paid $3.5 billion in cash to acquire SB Energy Limited, the largest renewable energy provider in India. As a result of the faster expansion, the gross debt increased over that period, rising 12% yearly from roughly Rs 1 lakh crore in FY16 to Rs 2.2 lakh crore in FY22. But the appetite of the group is still unfulfilled. In the past year, the group has made several statements regarding its plans to enter a variety of industries, including media, data centers, petrochemical refining, green hydrogen, copper refining, and aluminum refining. Its earlier aspirations to expand its current companies are consistent with these objectives. The group’s current operations and any future enterprises it plans to launch both require a sizable amount of capital, making outside financing necessary. The group already has a lot of leverage, so using more of it to join other businesses could be detrimental to it. However, the company has had an impressive run, returning a staggering 4,019.7% during the past five years, with the majority of the gains occurring in the previous two years alone. However, as indicated by the company’s share price, market participants appear to have displayed caution as a result of Fitch’s worries. The stock has fallen to INR 3,066.3 as of today after reaching an all-time high of INR 3,258.9 on August 19, 2022, a 5.9% retracement. Even while this may not seem like much of a correction, certain concerns need to be addressed. First of all, the stock’s volatility is at its greatest level right now, in more than a year.

Let’s think back to the last time a stock had such a high RSI value. The RSI was corrected to 70.3 as the stock started to fall from its high. The RSI’s conventional overbought sell signal would be triggered by a crossover below the 70-point level. Even more troubling is the fact that the stock has failed to create any support levels as it rises, despite an overwhelming rush to the top. The closest demand zone is about INR 2,400 cheaper than the CMP, or about 21%. If the stock declines from here, it could not reach this support level before it stops.

Prev
The 10 Worst Corporate Hacks and Breaches of 2022 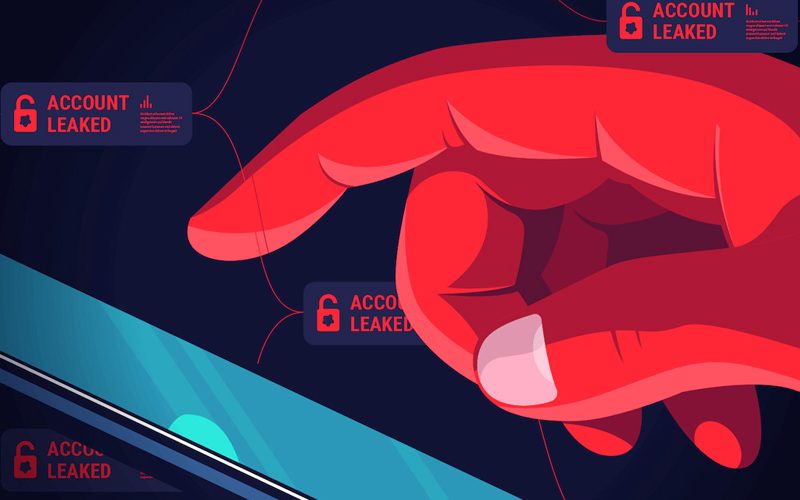 Next
Simplilearn on a Mission to train 42K freshers for Recruitment 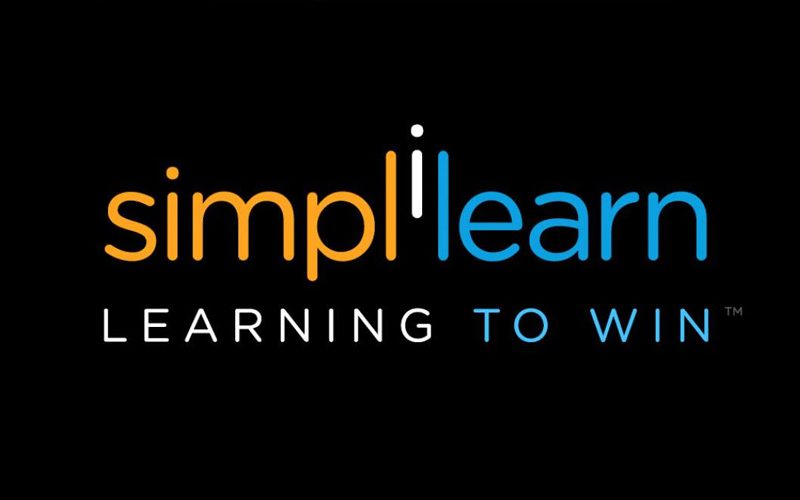 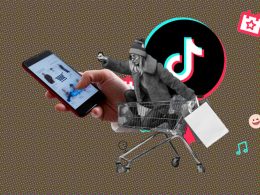 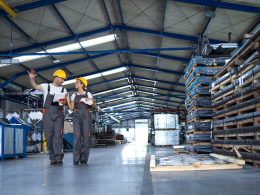 10 top manufacturing business ideas to launch in 2023 and you have a lot to do! 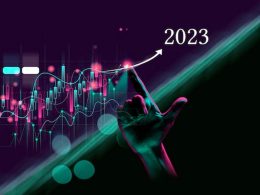 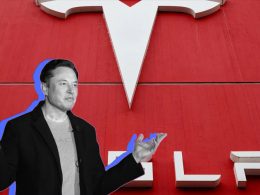