It is concerning how frequently businesses, big and small, have cybersecurity breaches. The threat landscape has changed dramatically over the past several years given the recent high-profile attacks that have targeted industries such as healthcare, finance, retail, government, manufacturing, and energy.

No matter how big or little your organization is, in 2022 every modern firm faces a higher risk of a cyber assault. You require a complete cybersecurity solution to protect your data. 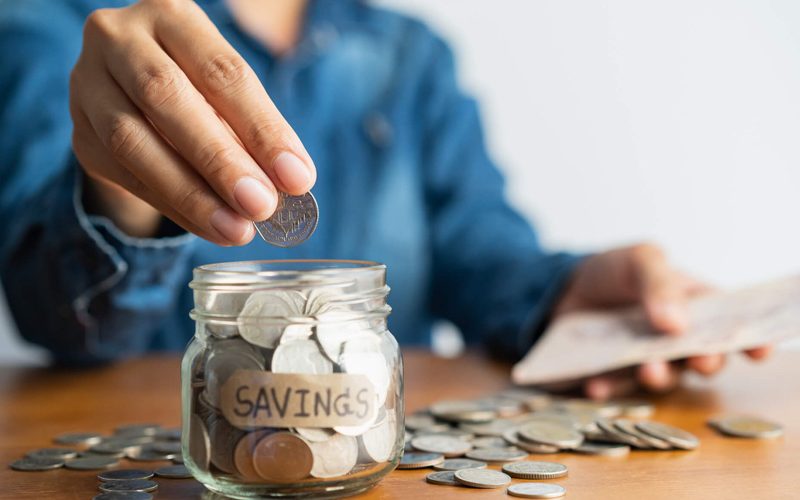 Next
How Adani Enterprises Dug Its Own Grave Through Large Loans? 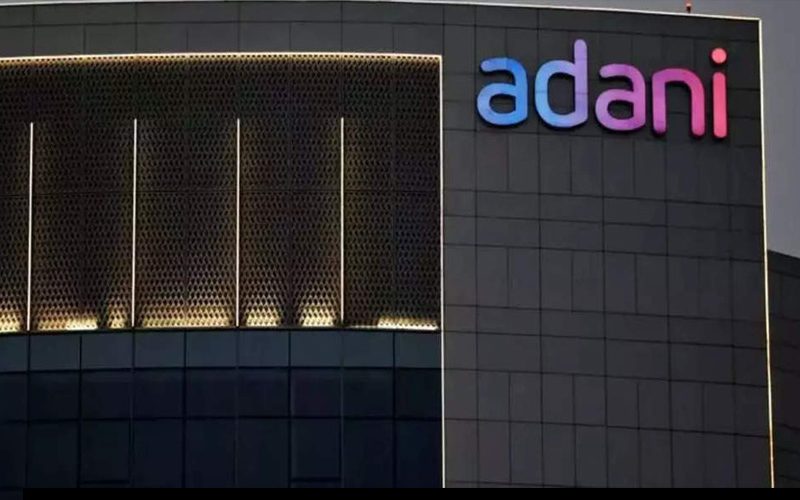 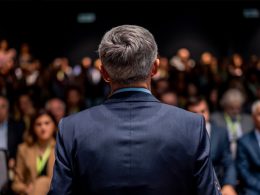 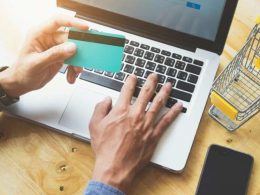 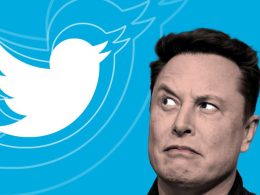