Gautam Adani is getting ready to unveil his much-touted super-app, created by an in-house startup he hopes will be “the Ferrari of the digital world.” Asia’s richest tycoon predicted that the portal would go live within three to six months.

Adani, on the other hand, appears to have missed the sweet spot when demand for online services surged during the pandemic. The global tech industry is currently in turmoil. In the meantime, competition in Indian e-commerce is fierce. The mobile app will connect passengers at Adani’s airport network with other services provided by his company. That could be the simplest way to increase downloads. Adani operates seven airports in India and is currently constructing a new terminal and runway for Mumbai’s second airport. In total, he handles 20% of the nation’s aviation traffic. If Adani throws in a free ride home he’s also investing in taxi fleets in cities where he has airports, according to media reports he could potentially get millions of phones to install his as-yet-unnamed app.

That’s only the beginning. The second challenge will be to entice customers to return for more. The Chinese model combines shopping, payments, entertainment, social media, and finance in one location. It was perfected by the likes of Alibaba Group Holding Ltd., Tencent Holding Ltd., and Meituan before Beijing became concerned about the dominance of its tech titans and made them the target of harsh antitrust action. Although last year’s tech crackdown has eased, China’s Covid-19 policies remain a drag on consumption: Alibaba recently reported a surprise quarterly loss. Investors in Southeast Asia, where the template was successfully replicated, are now demanding profitability before expansion. GoTo Group, the Indonesian behemoth formed by the merger of ride-hailing company Gojek and e-commerce firm Tokopedia, is laying off 12% of its employees.

If the regional outlook is bleak, evidence from India isn’t much brighter. E-commerce is undeniably a success, with Walmart Inc.’s Flipkart and Amazon.com Inc.’s India websites controlling the majority of a growing market more than 60% of the billion-plus visits to the Flipkart site last quarter came from Tier 2 and 3 cities. However, as the economy recovers, some of the more niche categories that grew in popularity during the pandemic, such as education and beauty and fashion, are either dying or not growing as rapidly as before. Amazon is exiting the test prep and meal delivery businesses in the country. According to Bloomberg News, Paytm, India’s largest digital-payments provider has seen its shares drop 75% in the year since its initial public offering, the worst first-year performance for a large IPO in a decade.

Online grocery shopping is increasing, but Adani’s competitors- Tata Group’s Big Basket and Mukesh Ambani’s JioMart have a head start in what is seen as a critical hook to increase customer interactions. Pharmacies are rapidly expanding, and Ambani’s Netmeds and Flipkart’s Health Plus are doing well too. Adani has a limited consumer-facing web presence. The Ahmedabad-based company acquired a significant minority stake in Cleartrip, a Flipkart-owned travel booking site, a year ago, all the more a reason for it to make transportation the focal point of its super-app ambitions.

How quickly can Adani hope to expand? With the exception of airports, power, city-gas distribution, and edible oils, the rest of his empire is heavily focused on mining, logistics, and infrastructure, none of which provide many opportunities to connect with end-users. Even for the 154-year-old Tata Group, which is involved in everything from salt and tea to automobiles and airlines, gaining a foothold in the digital world is proving difficult. According to Apptopia data cited in a Macquarie Capital research note last week, Tata Neu, the super-app around Big Basket, has been downloaded approximately 15 million times. That’s a small number in a country with 1 billion smartphone users by 2026. 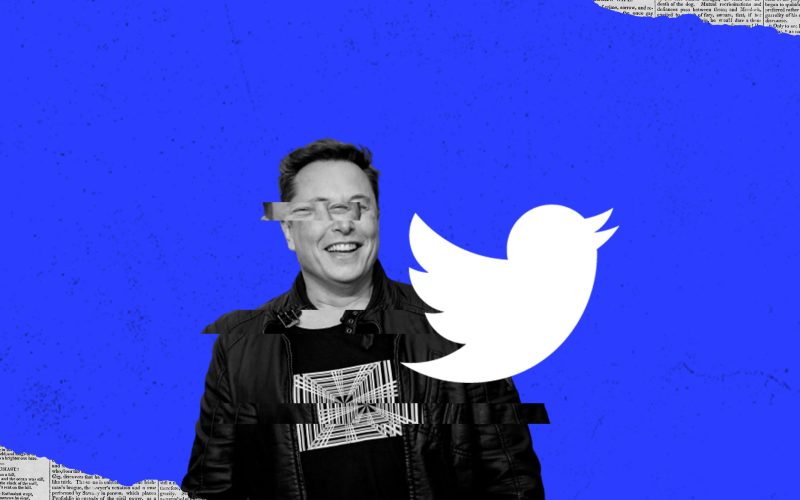 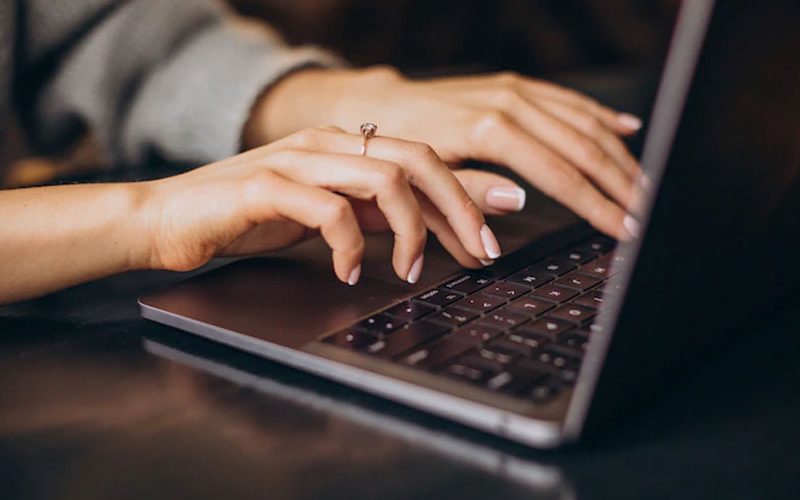 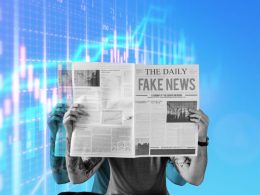 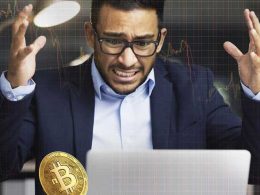 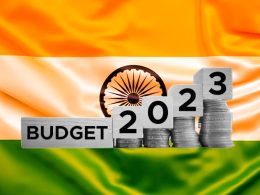 Budget 2023 in India: Top things to expect from the upcoming financial plan The 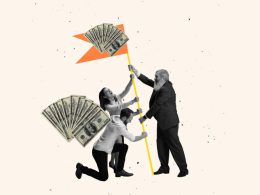 Only 1000 Dollars will be Enough to Build Your Own Business!

Not every firm needs a large amount of capital to launch