The Tata Groups will soon open 100 small exclusive Apple stores ranging in size from 500 to 600 square feet across the country. Apple is in talks with Tata-owned Infiniti Retail about the stores. Croma stores in India are managed by Infiniti Retail.

Apple stores will be smaller than Apple Premium Reseller stores and will be located in malls, high streets, and neighborhoods. Premium Reseller stores are typically larger than 1,000 square feet. iPhones, iPads, and watches will be sold in the smaller stores. “Tata has already begun discussions for space with premium malls and high streets,” a retail consultant with knowledge of the development. Apple first company-owned flagship store in India is expected to open in Mumbai in the March quarter. Apple told its local franchise partners that company-owned stores increase sales for both partners and retailers.

CyberMedia Research (CMR), over 1.7 million iPhones were sold in India between July and September. Apple is focusing on increasing sales in India and plans to expand its manufacturing capacity. It has also directed the three Indian manufacturers, Wistron, Foxconn, and Pegatron, to triple their output over the next two years. To that end, the Cupertino-based tech behemoth is increasing its workforce and assembly lines. “They’re looking to increase the volumes they make from India…it could be more than three times what they aim to make this year,” an industry executive told Mint. With this, the country may be able to export iPhones made in India.

Prev
Top 10 Business Sectors that have Produced Most Billionaires 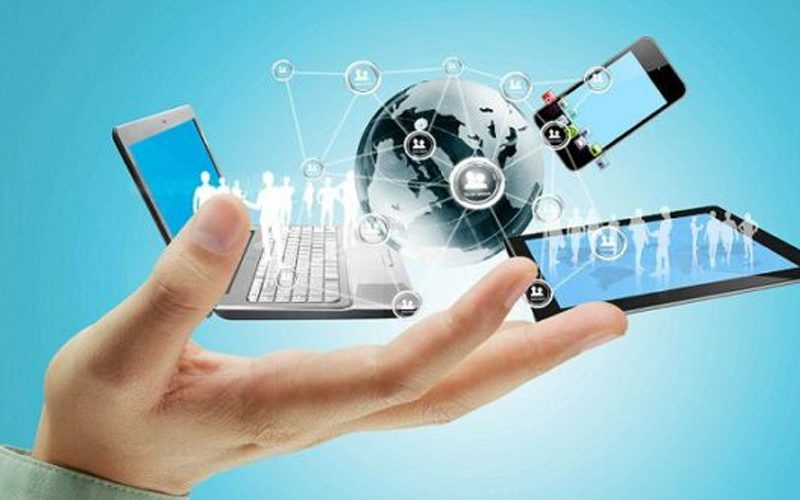 Top 10 Business Sectors that have Produced Most Billionaires 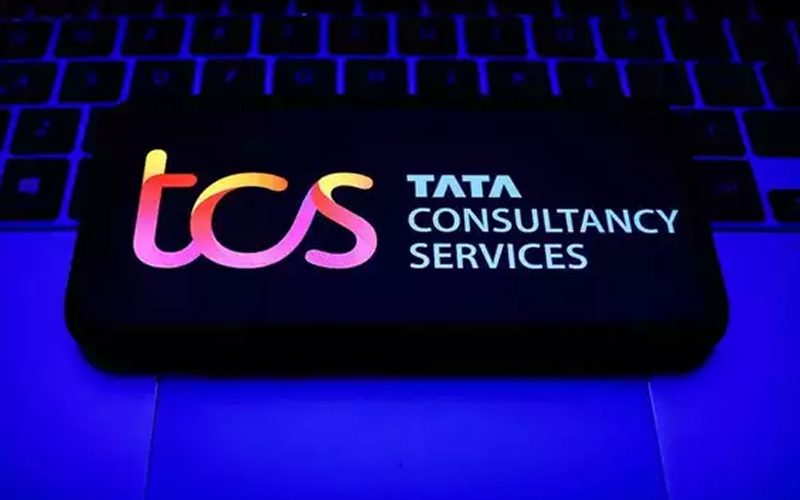 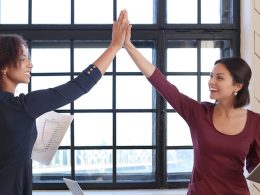 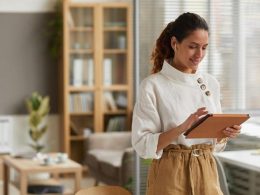 Providing Women with Business Loans to Achieve Their Dreams! 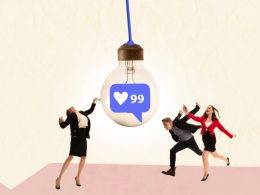 Top 10 Business Influencers Who Can Help Grow Your Brand 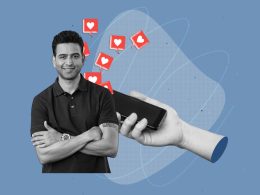