Starbucks enhances automation in its stores, which will reduce the amount of work that employees currently undertake

Following the Tuesday announcement of several changes coming to its cafés as part of its reinvention plan, Starbucks raised its long-term revenue outlook. From its previous long-term estimate in late 2020, the Seattle-based corporation anticipates earnings per share growth of 15% to 20% annually over the following three years. Same-store sales are predicted to increase by 7% to 9% annually both globally and in the US.

In extended trading, Starbucks’ stock increased by more than 2%. The firm described earlier on Tuesday it aims to speed up operations at its cafes and extend its loyalty program, including using new automation and coffee-making technology. The modifications are meant to reflect the current changes in Starbucks’ operations. Its menu has grown, and 60% of orders are now made year-round for cold coffee drinks, which frequently come with add-ons. More customers are using the drive-thru or the business’ mobile app instead of coming to the counter. Despite seeing record demand both domestically and abroad, exiting CEO Howard Schultz claimed the corporation had lost its direction and was committing “self-induced blunders.” In addition to implementing its reinvention approach, Starbucks stated that between fiscal years 2023 and 2025, it will accelerate its store development strategy by adding about 2,000 additional locations in the United States. It intends to have 45,000 outlets around the world by the conclusion of the current fiscal year. Beginning with its upcoming fiscal year, which begins in October, Starbucks will also start repurchasing shares. In April, Schultz halted the repurchase program and decided to reinvest the money in the company. In its previous long-term prediction, the company predicted that for the years 2023 and 2024, adjusted profits per share would increase by 10% to 12%, revenue would increase by 8% to 10%, and worldwide same-store sales would increase by 4% to 5%. Starbucks halted its fiscal 2022 estimate in May, citing Chinese lockdowns, investments in its American workforce, and high inflation. Starbucks is to spend around $450 million in fiscal 2023 to renovate its cafes with new machinery that will streamline operations and speed up service. For instance, with the help of its new cold beverage system, baristas won’t have to scoop ice, pour milk from a gallon jug, or stoop down to add whipped cream to beverages. The time it takes to make a Mocha Frappuccino using the new technology, which employs dispensers, is reduced from 86 seconds to 35 seconds. It has been put to the test at a store, and a follow-up test is scheduled for January once adjustments are made in response to user feedback. Due to the company’s loyalty program, a quarter of Starbucks transactions now involve orders sent through mobile apps. As of July 3, there were 27.4 million active users of the Starbucks Rewards program in the United States, who placed more than half of the company’s orders. Starbucks has expanded the use of its loyalty program technology to authorized cafes, including those found in airports and stores like Barnes & Noble, to maintain and expand its network of devoted patrons. About 20% of its 7,000 or so U.S.-licensed stores already make use of the technology. For employees, the shifts in customer ordering patterns have increased stress. According to Frank Britt, Starbucks’ chief strategy and transformation officer, turnover rates peaked in 2021. Starbucks baristas have been unionizing over the past year and voicing their displeasure with understaffed outlets, low pay for tenured employees, and other working conditions. According to the National Labor Relations Board, as of Monday, more than 230 Starbucks outlets in the United States that are owned by corporations had approved unionization. According to Deb Hall Lefevre, chief technology officer, baristas will be able to manage their schedules and pay through an app that Starbucks is developing. The app will also encourage two-way communication with the business and support professional development.

According to Britt, the planned changes for American baristas are only “phase one” of a longer-term strategy. Additionally, the business wants to enhance the working conditions of baristas who work abroad as well as those who harvest the company’s coffee beans, manage its supply chain, and offer customer service.

Prev
How Birla is on a ‘Never Ending Preparation’ to Shine in the Global Market? 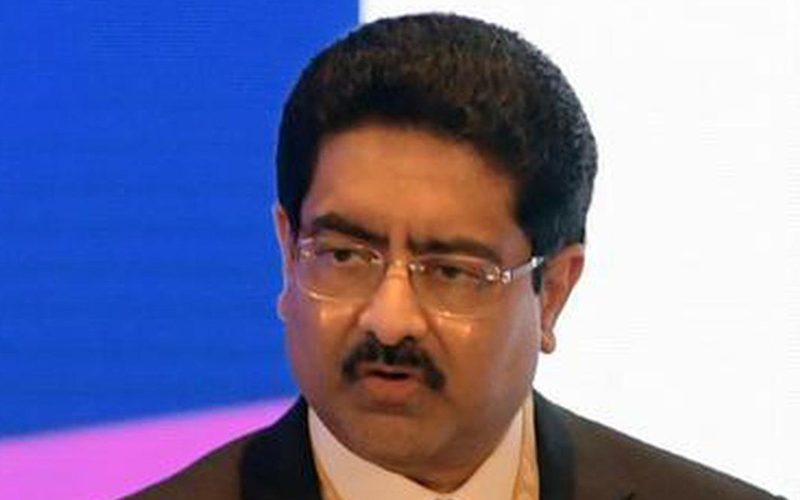 Next
Why Earned Wage Access Startups are Gaining Traction? 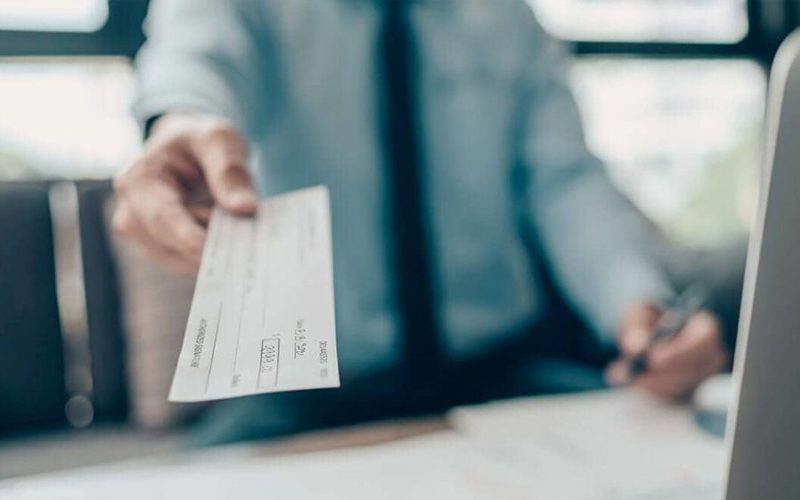 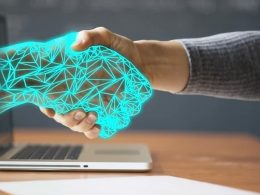 Indian Startups Rely on Technology for Advancement and Future Success

Technology has advanced significantly, making it the single biggest enabler of 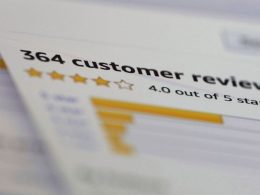 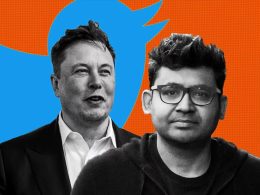