Airbus to Launch a Hydrogen-Powered Commercial Aircraft by 2035

Airbus announced that it has begun developing a fuel-cell engine as part of its plan to introduce a hydrogen-powered commercial aircraft by 2035. The system is one of several options being considered for a potential zero-emission hydrogen aircraft. It is the first time the world’s largest planemaker has ventured directly into engine technology.

Zero-emission project head Glenn Llewellyn stated that if the system is deployed, Boeing will not necessarily go it alone. Rolls-Royce, General Electric, Safran, and Pratt & Whitney are among its major suppliers. Hydrogen is used in fuel cells to generate electricity for electric power plants. An alternative approach that relies on heavy cooling in larger and heavier tanks is based on combusting liquid hydrogen in more conventional jet engines. Rival Boeing has expressed doubts about the commercial viability of hydrogen in aviation fuel, but Airbus said it was moving forward with the goal, which it says is part of a package of measures that has gained political support in Europe.

Airbus also renewed calls for a significant increase in the availability of Sustainable Aviation Fuel (SAF), which many experts believe is the most promising short-term path to reducing emissions. Airbus is aiming for a 100-seater “zero-E” plane, which would be a step down from its current portfolio, which starts at 110 seats and has stated that it is considering various shapes and designs for propulsion. However, it ruled out moving forward with a distinctive blended-wing-body shape, which had previously appeared alongside a conventional “tube and wing” shape or a turboprop. Airbus said during a two-day sustainability event that it will begin ground and flight testing of fuel-cell architecture by the middle of the decade. 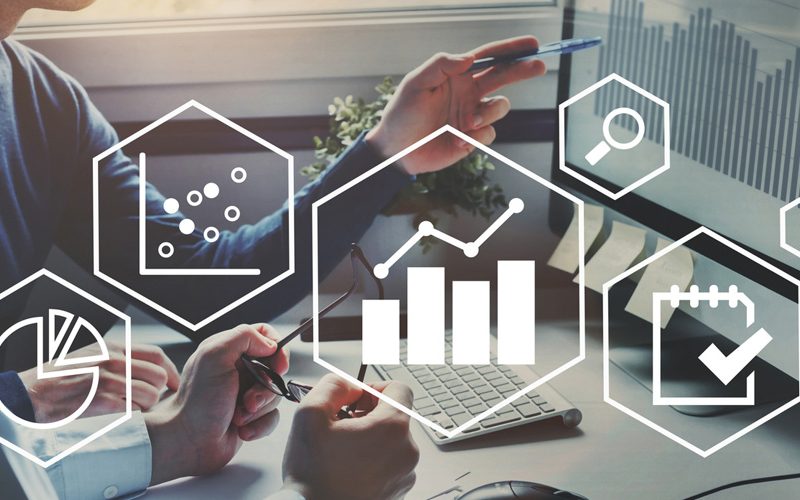 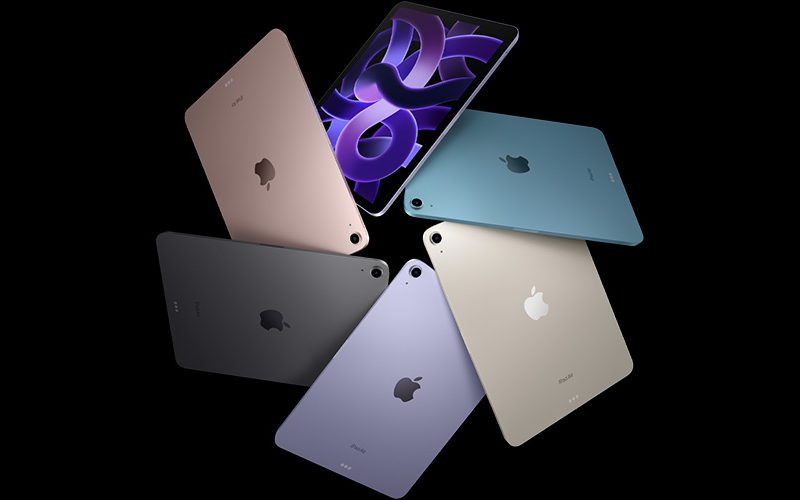 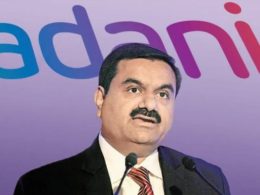 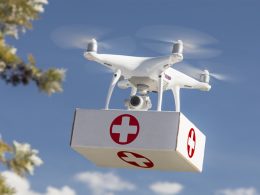 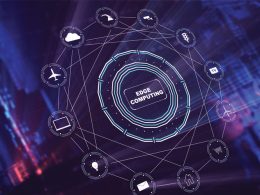 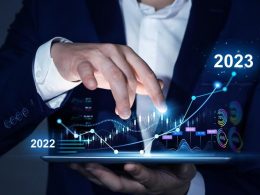