A spectacular galaxy-packed image from the James Webb Space Telescope reawakens our sense of amazement for the cosmos.

It took more than 20 years to build, and it will allow people to see into the very beginning of time. The James Webb telescope is the replacement for NASA’s Hubble telescope and is 100 times more powerful. It successfully launched on a rocket on Christmas Day 2021 to reach its cosmic destination a million miles from Earth. It was constructed for $10 billion and is expected to open up new vistas.

The project’s projected $10 billion overall cost makes it one of the costliest scientific platforms ever built, on par with the Large Hadron Collider at CERN. It is a marvel of engineering. Scientists are confident that what the telescope reveals will make them scratch their heads in awe once more. The James Webb Space Telescope team has finally released a few breathtaking images, a tantalizing teaser of what’s to come. Astronomers and space enthusiasts have been waiting years for this moment.

In the tradition of Hubble, Spitzer, and Chandra, NASA’s most recent flagship space telescope was created in conjunction with the European and Canadian space agencies. The first collection of breathtaking pictures of nebulae and far-off galaxies, as well as a spectrum of an exoplanet’s atmosphere, show off the telescope’s true capabilities. Even the Biden administration got in on the fun, applauding the Webb team and releasing a single photo on Monday, a day early. Vice President Kamala Harris said, the telescope is one of humanity’s great engineering feats, and the images we will view today are a monument to the extraordinary work done by the thousands of employees and administration around their nation who dedicated years to this project. At the same ceremony, President Joe Biden said, “It’s a new window into the history of our universe, and today we’ll get a glimpse of the first light to shine through that window.” A galaxy cluster, a cosmic structure so large it bends light and functions as a lens to study even more distant objects of the early cosmos, was then depicted in spectacular detail. Since the image is not the deepest that Webb is capable of, we will see even more galaxies, according to Jonathan Lunine, an astrobiologist from Cornell University who is a member of the JWST team. The image is remarkable because of the number of galaxies that you can see. This is unquestionably the appetizer; in the coming months and years, the main course will be served. The expedition didn’t get off to a smooth start: the $10 billion projects went over budget and was delayed for many years. The telescope’s name has also drawn criticism since the administration of James Webb, who served as NASA’s administrator in the 1960s, is said to have implemented homophobic practices.

The main mirror at Webb is almost 21 feet (6.5 meters) wide and is composed of 18 segments of the mirror with gold coating. To get the greatest photos, the construction has to be as sturdy as possible, much like a camera held in one’s hand. Following the initial photographs, astronomers from all around the world will receive time on the telescope in shares, with projects chosen through a competitive procedure where applicants and selectors don’t know each other’s identities to reduce prejudice.

Scientists spent about six months carefully assembling and testing the telescope’s instruments after the JWST was launched last Christmas. These instruments include sensitive near- and mid-infrared cameras and spectrographs, which divide the measured light into its component wavelengths. These efforts are already paying off, as stunning photographs are received that enable astronomers to start their scientific investigation. The new photographs give an idea of what the powerful telescope can do for researchers. The first galaxies to form will be studied, the expansion rate of the cosmos will be calculated, and the composition of exoplanets will be investigated using these photos. According to Lunine, a library of photos will start to build up on NASA’s public JWST website as the science programs develop over the next months. 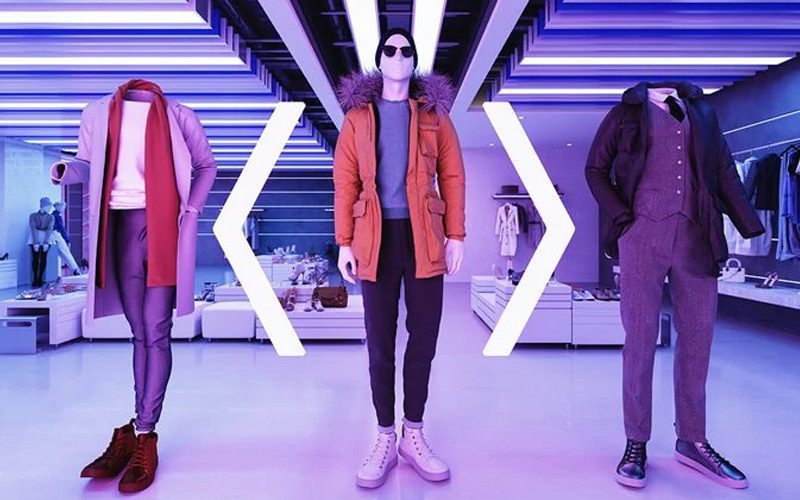 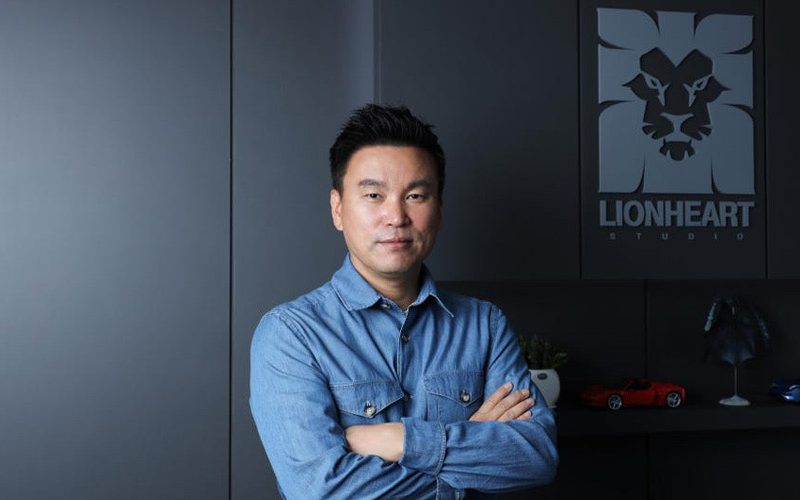 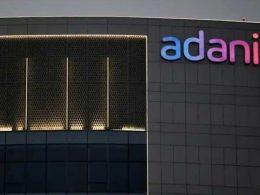 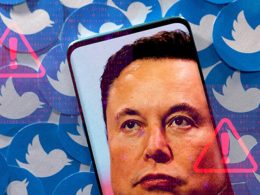 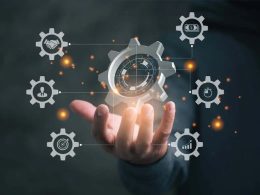 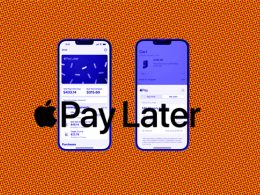