By 2024, Data Centre companies will be doubled and their service will help the real estate industry.

An analysis by CBRE projects that by 2025, investments in data centers (DC) in India would top $20 billion. Demand for DCs has increased in India due to the country’s expanding digitalization and robust government policy initiatives.

Furthermore, the use of advanced technologies like machine learning, 5G, blockchain, and artificial intelligence, along with other factors like OTT, online gaming, rising smartphone usage, e-commerce, online education provided by EdTech platforms, and location-agnostic work, has caused a multifold increase in data transmission and a requirement for high-end servers.

The DC stock in India exceeded 9 million square feet in H1 2022, with a 600+ MW capacity in India, according to the research. Due to the more than 400 MW of DC capacity now being built throughout Indian towns, it is anticipated that this capacity would practically double by 2024. Bangalore, Chennai, Delhi-NCR, and Mumbai are predicted to be in the lead for the supply addition.

Mumbai had the majority (48%) of the pan-Indian DC stock market, followed by Bangalore (18%) and Chennai (9%), which is now steadily emerging as one of India’s fastest-growing DC marketplaces. These three cities made up about 75% of the total DC footprint of India.25% of the DC market in India was made up of Delhi-NCR, Kolkata, Pune, Hyderabad, and other cities. DCs are gaining importance as a more significant alternative real estate class as companies from many industries increase their digital infrastructure. The government’s policy adjustments should result in the DC market in India continuing to expand. Demand is anticipated to increase in Tier II and III cities as well. As a result, we anticipate more DC expansion and ongoing interest from investors looking to profit from DCs’ appeal as a different real estate investment choice, according to Anshuman Magazine, Chairman & CEO of CBRE’s India, South-East Asia, Middle East, and Africa division. According to the report, hyper scale DCs had a share of investments between 2018 and 2021 of around 77%; a similar trend was seen in the first half of 2022. In addition, investments in large-scale DCs were primarily distributed among the top states, with West Bengal leading with a share of 22%, followed by Uttar Pradesh (19%), Telangana (16%), and Tamil Nadu (8%). While the other half was split among the important states of Tamil Nadu, Maharashtra, West Bengal, Uttar Pradesh, and Telangana, more than half of the investments announced in colocation DCs were spread out across India.At the moment, white space represents almost 78% of all infrastructure investment made globally.The report also emphasised how the sector is concentrating on white space strategies to ensure its own long-term viability. White space is the area designated in DCs for IT hardware, such as servers, storage, network equipment, racks, cooling units, and power distribution systems. One of the biggest alternative asset classes in the international real estate market is now DCs. The next ten years are anticipated to see the inclusion of high-quality DCs in upcoming real estate portfolios due to the growing interest of international investors, operators, and developers in this sector. As DCs change over the next three to five years, technology and automation will also be crucial, according to Ram Chandnani, managing director of CBRE India’s advisory and transaction services.

Land acquisition is one of the main issues that data centre operators in India currently face. The examination of data centres is subject to very strict technical requirements. The closeness of a power substation, a fibre line, the quality of the soil and the air, the likelihood of a natural disaster, the distance from an oil terminal or a mass rapid transit system, the distance from residential areas, etc. are a few of the variables. In India, it might be quite difficult to meet all or most of these requirements of investors because the majority of existing availability zones are in areas that were once industrial but are now primarily residential. Options become constrained, and land values become fixed. Furthermore, land titles can involve complications. Enterprise Data Centers (DCs) are captive facilities that the corporations own and manage, according to CBRE. The term “hyperscale DC” refers to huge power needs (usually multi-megawatts, or at least more than 2 MW), and the end customer is specifically a cloud provider or large tech corporation with needs for scalable power, storage, and cooling.

India has already drawn major international operators during the past two years, albeit this advantage still has to be fully realized with the government’s backing for the necessary infrastructure. India may become a major regional data hub if all parties provide it with sufficient support. This is a once-in-a-lifetime chance that demands serious consideration. 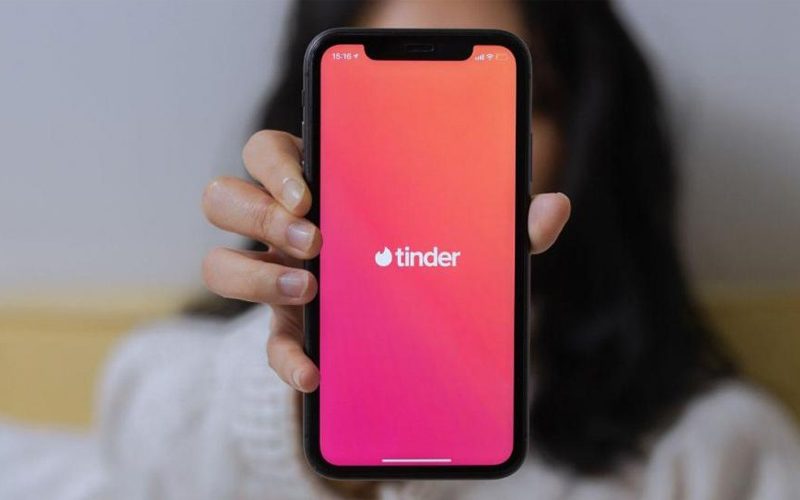 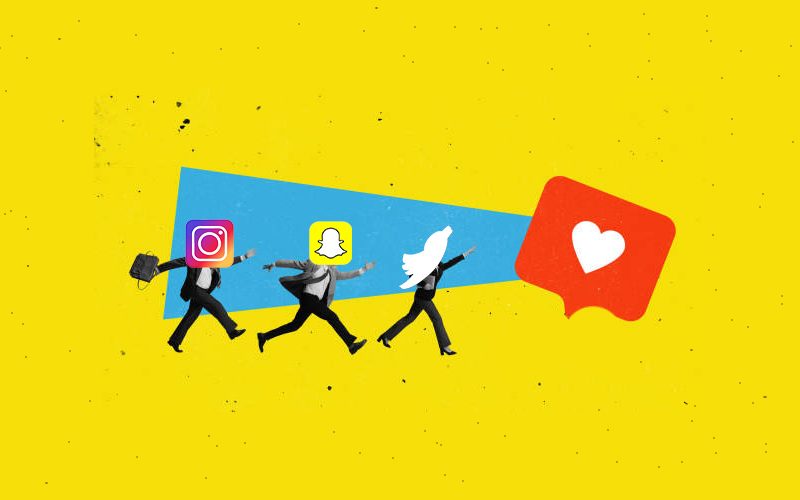 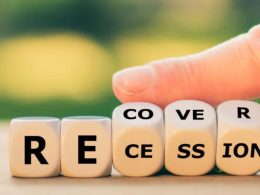 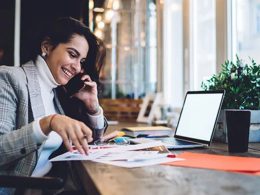