The Indian startup ecosystem is maturing, but it is also feeling the chill of the funding winter. Under these conditions, venture capitalists (VCs) have shifted their focus from unicorns (companies valued at $1 billion) to cockroaches (companies that can withstand the test of time).

The name alludes to the fact that cockroaches have been known to survive a nuclear war. A cockroach, according to Anirudh A Damani, CEO of Artha Group, is a startup that does not require external support to survive. “It can run forever on the cash it generates from selling its products or services at a profit,” he says, “which a loss-making startup cannot afford to do because its biggest customer is the venture capital investor.” Struggling for funds is a common issue for most startups, even at the pre-seed stage. However, a long funding winter has set in this time around and is expected to last anywhere from 6 to 18 months, according to many experts.

According to a Venture Pulse report, funding began to dry up six months ago, dropping to $2.7 billion in the quarter ending September 2022 from a peak of $15.9 billion the previous quarter. According to experts, a good startup can survive these shifting dynamics. “Despite changing market conditions, environments, and investment scenarios, startups that use the cockroach approach thrive.” “The majority of startups go through the cockroach phase at least once, gaining experience and knowledge while strategizing their business in the face of changing market conditions,” said Mitesh Shah, partner at Physis Capital.

To prevent a startup from becoming a cockroach, businesses must make difficult changes to their models – founders must shift their focus from valuations to cash flows. “Unicorns with cash always survive, but those nearing the end of their runway struggle.” The good news is that, as a result of these times, companies have begun to focus on the businesses in terms of unit economics and the path to profitability rather than merely looking at fundraising and vanity valuations,” said Bhaskar Majumdar, managing partner, Unicorn India Ventures.

The importance of sustainable unit economics cannot be overstated.

The funding winter will be a litmus test for the VC ecosystem, which has seen its fair share of ups and downs. “During these winter periods, businesses that solve a fundamental human problem thrive at the expense of companies that buy revenues under the guise of deep discounting, resulting in unsustainable unit economics,” Damani says. For startups that cannot survive without outside funding, the future is bleak, leading to mergers, acquisitions, and, in the worst-case scenario, shutdowns. “In today’s environment, where funding parameters have tightened and valuations are under pressure, startups (their founders and investors) are considering alternative survival strategies.” “Some startups that are heavily reliant on funding for survival and growth frequently do distress sales or shut down,” Majumdar explained.

Sectors such as edtech, which raised a lot of money during the pandemic, are also in trouble due to the overestimation of TAM (total addressable market). Consumer-facing industries that demonstrate a ‘need’ to spend money to acquire customers may limit a startup’s ability to become a cockroach. “Because their marketing spends is critical for customer onboarding and a significant contributor to burn, it is highly likely that such businesses will fail unless they are able to pivot into models that can sustain existing business operations without discretionary marketing spend,” said Ankur Bansal, co-founder, and director of BlackSoil.

Late-stage startups are the most vulnerable

Cockroaches that want to survive will have to lower their valuation expectations, according to experts. This is especially true for late-stage startups, which will require more funds as well as a path to generate cash. According to Shah, late-stage startups will have the most difficulty obtaining additional funding as valuations reset and a renewed emphasis on profitability is placed. Valuation expectations must also be moderated in response to changing market dynamics. “Good companies will get capital, but they must be more accepting of the valuation multiples.” Every now and then, some multiples correction is required for efficient markets. “However, many companies have been and should continue to be open to strategic outcomes from larger peers or established corporates,” said Apoorva Sharma, partner at Stride Ventures.

Prev
Contest to Let Your Ideas Convert into Business Ventures 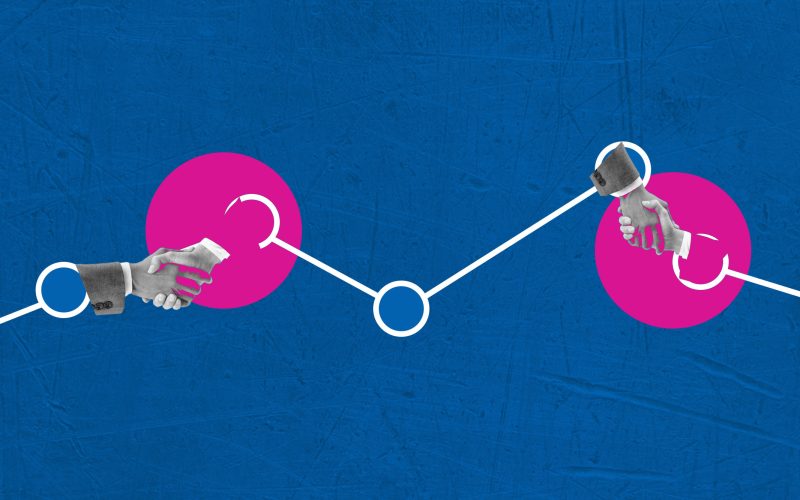 Next
Amazon India Denies Sacking Employees, Claims it as all Voluntary 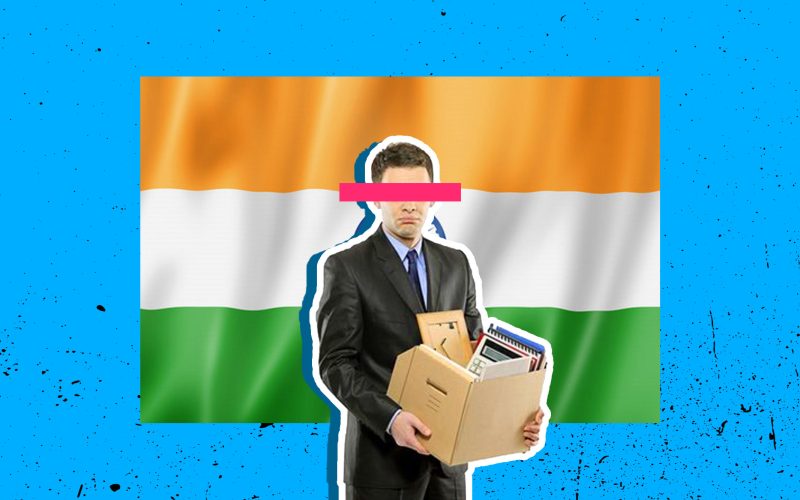 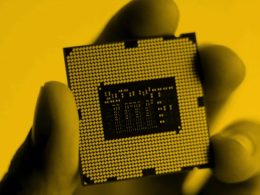 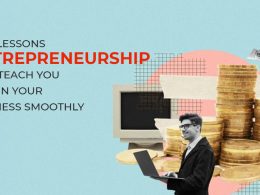 10 Lessons Entrepreneurship Will Teach You to Run Your Business Smoothly 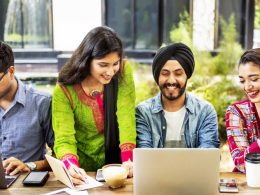