The slowing Chinese real estate industry has stoked concerns for both the Chinese and global economies.

The housing sector in China is currently experiencing a slow-moving catastrophe. As authorities try to control market speculation and excessive debt, real estate values have fallen. As developers fail to finish housing developments on time, hundreds of thousands of homebuyers are refusing to pay their mortgages on residences that have already been sold. With property making up 15–30% of China’s GDP, the country’s economic difficulties might have an impact on global growth as well as the second-largest economy in the world.

China’s property issues are partially the product of intentional policy choices. Beijing implemented a “three red lines” policy in August 2020 to gradually deflate a huge property bubble that had been building for years. The strategy aimed to reduce the economy’s excessive reliance on real estate and rein in the speculation that had driven up housing costs beyond the means of many Chinese middle-class families. To borrow money from banks and other financial institutions, developers had to adhere to tight criteria for sound financial health, including a 100% cap on net debt to equity. It turned out that several developers had been operating outside of the “three red lines” and had accumulated significant debt. As a result of the new regulations, the sector was abruptly unable to borrow, which caused a significant liquidity shortage. One of China’s largest developers, Evergrande, missed an interest payment due to its bondholders abroad in December. Kaisa Group Holdings soon after. In July, home values fell for the eleventh consecutive month; they are currently down up to 30 percent from a year ago. According to Gabriel Wildau, managing director of the risk research firm Teneo, the crisis China is going through right now is one that was brought on by policy. Since then, the sector’s problems have gotten worse as cash-strapped developers have battled to finish projects on time. Pre-sale property purchaser demonstrations, which started in the southeastern city of Jingdezhen earlier this year, have now expanded to around 100 cities and involve some 300 homeowner associations. China’s economic issues, which are already exacerbated by Beijing’s strict “zero-COVID” rules and the weakening of global development, are made significantly worse by the country’s property problems. According to some estimates, real estate makes up 30% of GDP, which is twice as much as it does in the US. Although some observers think the market has bottomed out, the sector’s problems are anticipated to last for some time. A worse decrease than that seen during the 2008 financial crisis was predicted by S&P Global Ratings in July for a 30 percent decline in real estate values this year. However, a significant slowdown might still have a significant impact on global growth due to China’s size, which accounts for approximately one-fifth of global GDP. An economic collapse of that magnitude is unlikely to occur in China. Analysts believe that it may be headed for a long decline that slows down global growth in the upcoming years. According to Teneo’sWildau, Chinese policymakers have instruments to prevent a full-blown financial crisis that is not readily available in more capitalistic nations.

Beijing has made it clear that despite its desire to lessen the economy’s reliance on the sector, supporting the real estate market is a crucial duty. Officials stated the need to “stabilize” the real estate market at a meeting of China’s top decision-making body in July, stressing that local governments should assume responsibility for ensuring that pre-sold properties are finished. According to Wildau, China’s officials must now decide whether to continue their real estate crackdown or change course to promote growth. It would appear to be a turnabout or an admission of mistake, which would be politically damaging. For this reason, in my opinion, the policy has been mediocre. The housing bailout that many investors were anticipating has not materialized.

Prev
Is Gig Economy Inflation Proof? Only Time Has the Answer 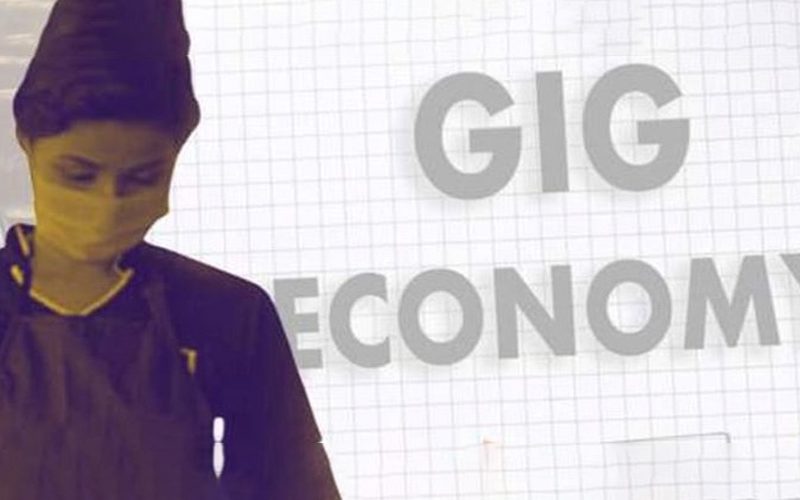 Next
Is Facebook Trying Too Hard to Win the Gen Z Back? 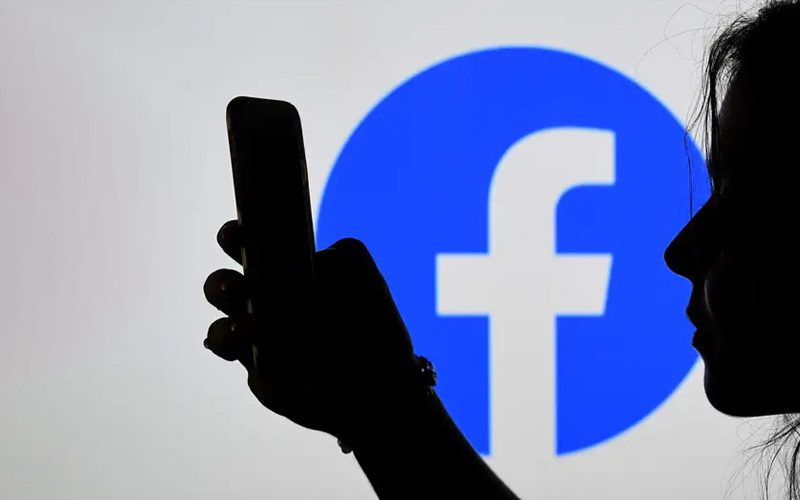 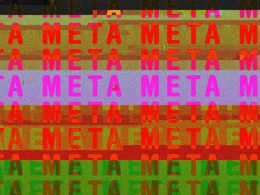 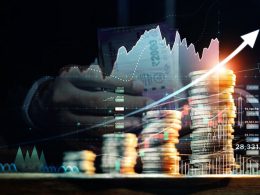 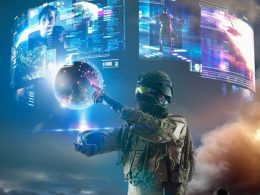 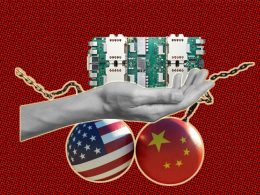